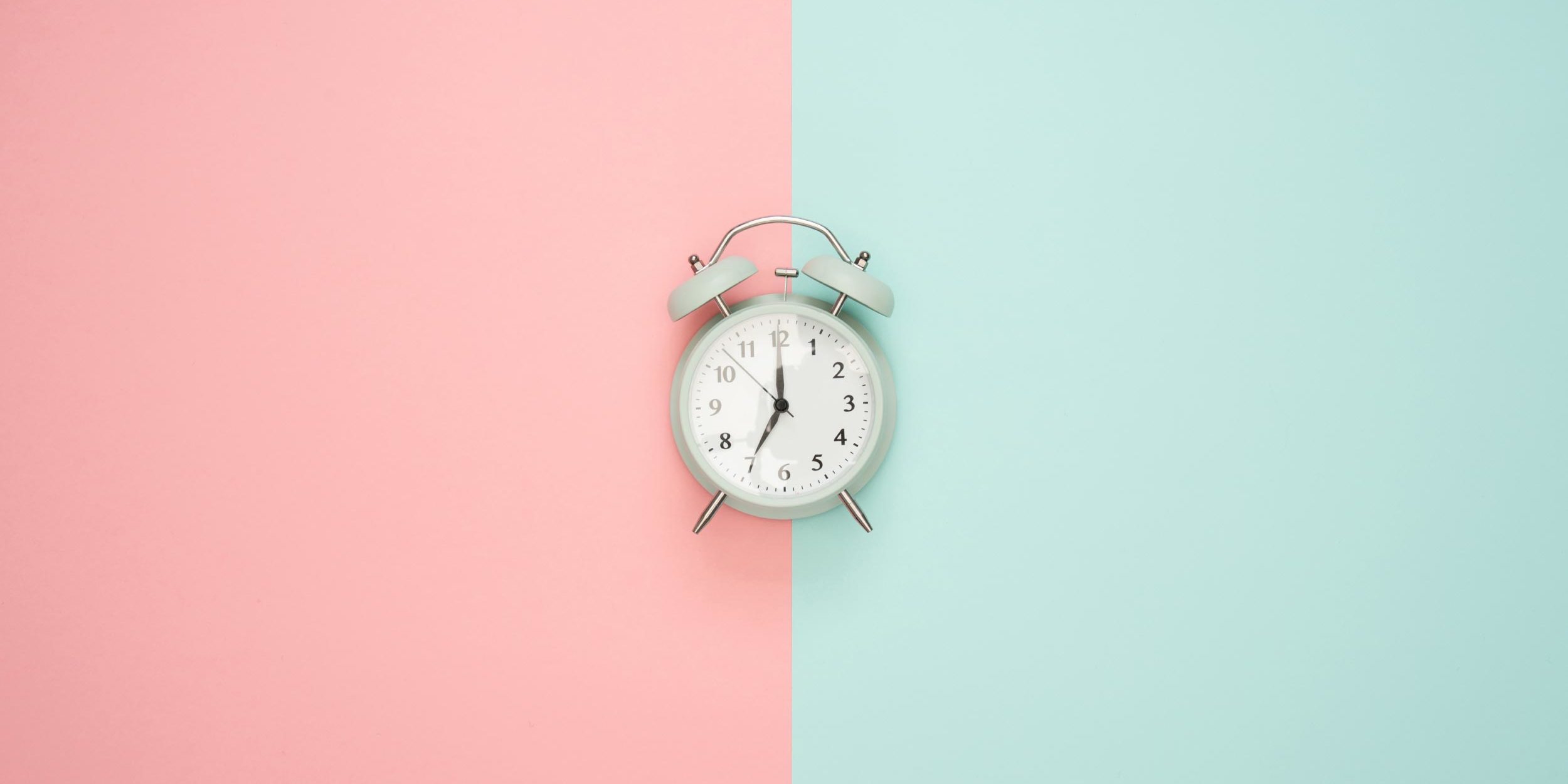 If you followed our suggestion like a good reader and feasted your hungry eyes on the first part of this insightful and long overdue article, you’d know that time is basically the same thing as money.

Now if you haven’t read that all-important first part, then you might be thinking something like “OH YEAH? If time is money than how come I can’t use it to get that pack of Twinkies out of the vending machine?” But that’s YOUR problem. Sorry, but we can’t solve ‘em all.

Part One ended with the assertion that negotiating a retainer is the best way to get your money’s worth out of an agency. And now, if you’re prepared to receive it, shall come the deep and meaningful rationale. ARE YOU READY FOR THE WHY?

Let’s just assume you aren’t, and move on to talking about something of comparable importance, like sandwiches.

Most people enjoy sandwiches. Especially at lunchtime, where they are pretty much a midday staple, but at other times as well. Mmm…sandwiches.

The thing about sandwiches is that they aren’t all equally good. Sometimes they are totally delicious, and sometimes they are disgusting, fetid things with wilty lettuce, sour mayo, and half-stale bread. Even though you may pay the same amount for a bad sandwich as a good one, you don’t always get the same quality.

Contrast this with the sandwiches your mom used to make you, or the ones you might prepare for your family. Those sandwiches are going to be consistently better, just because the sandwicher cares about the sandwichee. What’s more, those sandwichers KNOW their sandwichees. They know how much mayo you like, what kind of meats and cheeses you prefer, and they are vested in your outcome (taste experience). They are not some random anonymous worker selling their time churning out foodstuffs for minimum wage. Nope. They are your sandwich partners.

Oh, look at you. You figured out where we were going with this. Give yourself a gold star. But don’t get cocky.

A retainer agreement with an ad agency allows you to get more for your money because it’s really a deeper relationship. Rather than just another vendor, your agency becomes your partner, and is able to use its growing understanding of your business to better translate your needs into effective deliverables.

With a retainer in place, the agency has reason to consider how short-term tactics can apply to long-term strategies. This translates to a greater incentive for the agency to learn more about your business.

Consider the sandwich shop again. When you go in for lunch, the sandwicher behind the counter doesn’t spend time getting to know you before they make your sandwich. There’s no reason to do so in the short amount of time (a.k.a. money) provided. However, if you go in regularly, day after day, they will probably become more aware of who you are, what you order, and will eventually learn to pop an extra dollop of mayo on just for you.

Yes, it’s true that you’re still buying time, and you likely still have a list of deliverables for the agency to accomplish, but the agency under retainer is actually vested in the success of your business. What’s more, they are free to develop their own efficiencies in using the time you’ve purchased.

For example, the agency you contract to perform deliverables A, B, and C will likely do so to the best of their ability. But your retained agency partners are going to look past A, B, and C at the entire alphabet. Vowels and all. Perhaps they will recommend additional deliverables, or perhaps they will identify some that you don’t really need. At any rate, they will be far more likely to maintain uniform quality and messaging when they are involved in the big picture of your business’ marketing efforts. They will also be more time-effective.

By now, you’re probably not willing to buy any argument unless it’s in sandwich terms. So here goes: Let’s say you put in a large order because you are throwing a birthday party for your pet hamster. So your friendly, neighborhood sandwicher now has to face the task of constructing two dozen sandwiches to complete your order. Chances are, instead of making them one at a time, he’ll probably lay out all of the rolls first and then go back and do the meat, cheese, lettuce and tomatoes because it’s simply more efficient. Heck, he could even get some other sandwichers to help him so he can fill the order in a timely manner.

Do you care HOW he does it? Probably not. More likely, you only care that the sandwiches get made on time so you don’t have to get there late and risk waking your hamster up from his nap. If anything, you’d probably be happy that he made your sandwiches in an assembly-line fashion because you know the quality will be more consistent.

The point is that allowing your partner to create their own efficiencies makes greater use of their expertise in time management and in creating additional value via a more unified approach. In other words, if you want to get the most from your agency, try letting them do their thing.

So there you have it. Time is money, advertising is all about sandwiches, and never wake a grumpy hamster from a nap unless you want to feel his fiery wrath. Who knew it could be so easy?