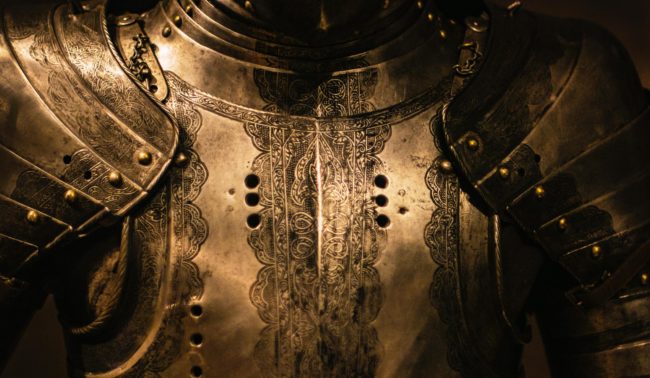 Business intelligence shouldn’t be a paradox. It’s your ticket to ROI.

“Half the money I spend on advertising is wasted; the trouble is I don’t know which half.” – John Wanamaker

Back in 1861, as the U.S. was just getting the Civil War underway, a 23-year old Philadelphian named John Wanamaker was opening his first department store with his brother-in-law. His store was founded on the revolutionary principle: “one price and goods returnable,” which kind of made him an early version of Amazon.